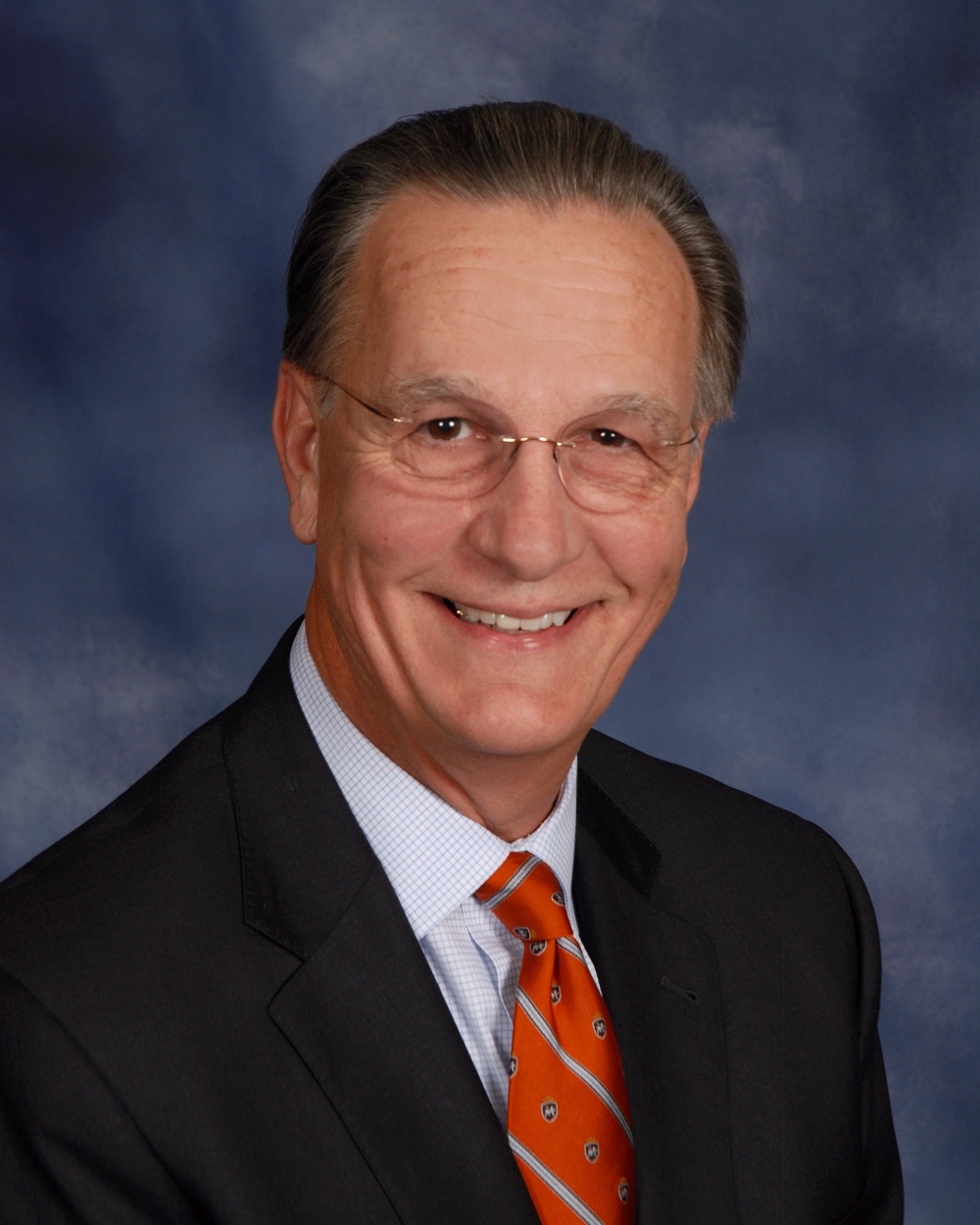 Dr. Laha accepted the call to the Meeting House in 2006. Previously, he served churches in Tennessee, Virginia, and Louisiana. He has also served the larger church in numerous leadership roles including two terms on the General Assembly Council. Currently, he serves on the Permanent Judicial Council for National Capital Presbytery and its search committee for a new General Presbyter.

He graduated from Union Presbyterian Seminary where he was a Bridges Scholar and engaged in additional graduate work both at UPS and Oxford University where he was named an Oxford Foundation Fellow. He is an author of a commentary on Jeremiah as well as numerous articles and book reviews related to biblical interpretation.

He enjoys golfing, boating, cooking, theater, and spoiling his grandchildren. He is married to Sally, a recently retired teacher and an ordained Elder in the PCUSA.