You Are Here:
Home
/
Beliefs

The Old Presbyterian Meeting House exists in response to God’s grace, comforted and challenged by the Gospel of Christ, enlivened and led by the fresh insights of the Holy Spirit to glorify God by recruiting new disciples, renewing the faith of existing disciples, and reaching out in love and service to the world God so loves.  In so doing, we challenge people to think with the mind of Christ, love with the heart of Christ, and serve with the hands of Christ in every aspect of their lives.  We gather in worship and mission celebrating our differences as we praise God with dignity, laughter, and joy. We also work with Christians and congregations of the Presbyterian Church (USA) and other Christian churches to respond to the good news of salvation and work toward God’s reign in all life and to be a telling presence of God’s goodness and grace. 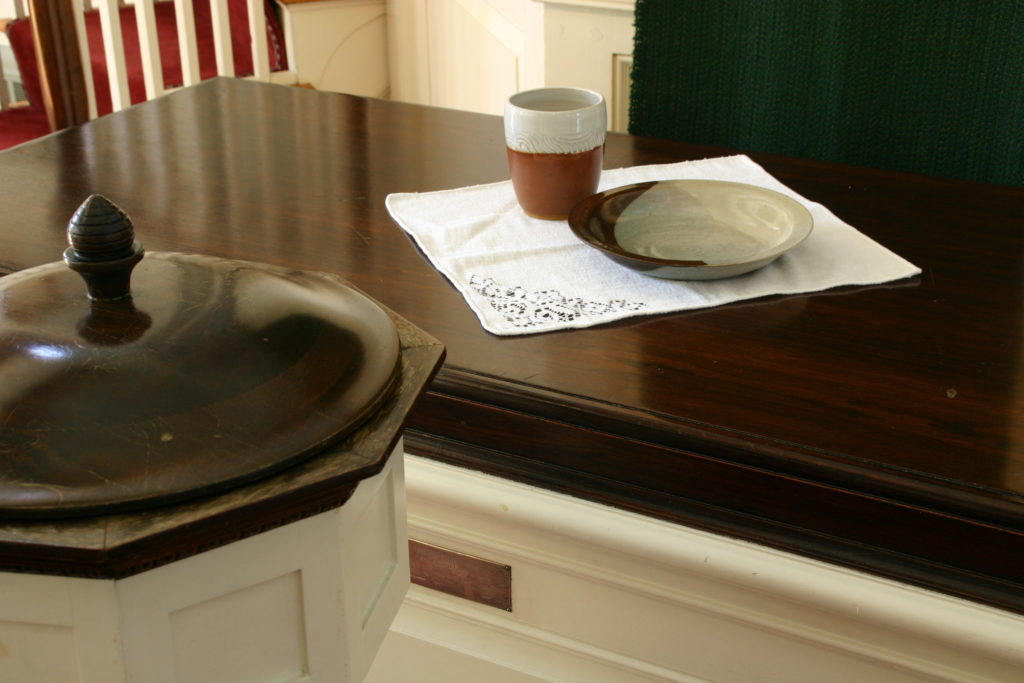 The Meeting House is a theologically progressive Reformed Protestant congregation affiliated with the Presbyterian Church USA, which has more than 1.2 million members, more than 8,000 congregations, and 14,000 active and ordained ministers.  Worldwide, Reformed churches exist in 100 countries and have more than 75 million members.

Presbyterians trace their history to the Protestant Reformation of the 16th century. Today, the Presbyterian Church remains true to its early roots while being relevant to today’s world.

Some basic Presbyterian tenets are summed up in the ideas below. As a Reformed congregation, we:

We will create an environment where people are welcome to:

To accomplish this Vision we will:

Presbyterian 101—Who We Are

For over 200 years, Presbyterians have been responding to the call of Jesus Christ, taking the gospel into all the world and bearing witness to Christ’s saving love to the ends of the earth. Today the Holy Spirit is still on the move, calling us to share in what God is doing in the world.

Some of the principles articulated by John Calvin are still at the core of Presbyterian beliefs. Among these are …

The PC(USA) General Assembly "affirms its responsibility to speak on social and moral issues for the encouragement and instruction of the Church and its members, seeking earnestly both to know the mind of Christ and to speak always in humility and love." Find out more about our positions on social issues here.

Who Are We as Presbyterians?

Explore our understanding of the church as the body of Christ that has led the Reformed tradition and the PC(USA) in the development of some of its core values.